In past articles, we had examined several examples of when organizations lied about facts to push their agenda and make a profit, such as Britain’s opium wars and today's Sackler family and conflicts of interest in the scientific community regarding glyphosate research. Though these are great examples, there is one modern industry that tricked most people: the sugar industry.

Obesity and heart disease are rather new issues, having started to rise in frequency in the early 1900s. 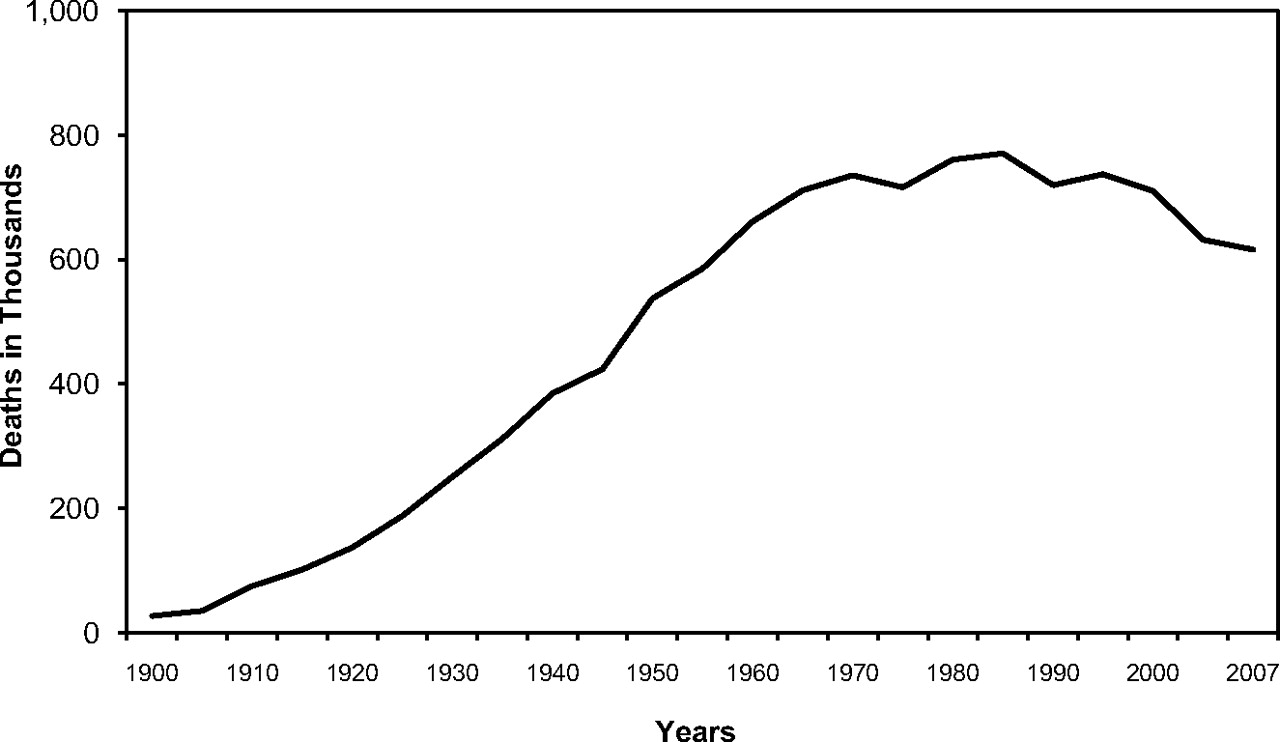 During the early 1900s, doctors noticed a rise in heart disease, and in the mid-1950s, when heart disease was responsible for nearly 60% of deaths, President Eisenhower suffered a heart attack.

America, being more unified then than now and having watched their President have a heart attack, united and was determined to fight heart disease [2]. Yet, there was a problem: the sugar industry was ready to fight back with propaganda.

Ancel Keys, a prevalent 1950s and 1960s scientists who made the cover of Time magazine in 1961, had data showing fat consumption was causing the increase in heart disease. However, the Keys cherry-picked his data to “show” fat consumption was the cause.

John Yudkin, another scientist during that time, disagreed with Keys. Yudkin believed the rise in sugar consumption was to blame for the increase in heart disease. After all, when someone eats more sugar than the liver can process, it is stored as fat, as we now know [4].

When Keys heard Yudkin’s claim, he criticized it and ridiculed Yudkin in public because of his outrageous claim [5].

It did not get any better. In the 1960s, the sugar industry obfuscated and meddled with research and ultimately funded five decades of research showing that sugar was not harmful.

The sugar group cherry-picked the studies in the review, and the final published article minimizes the link between sugar and heart disease [6]. To see the faux article, see reference [7].

Disagreeing with the research, Yudkin noted that if you examine trends in sugar consumption and trends of heart disease and obesity, there is a strong correlation. 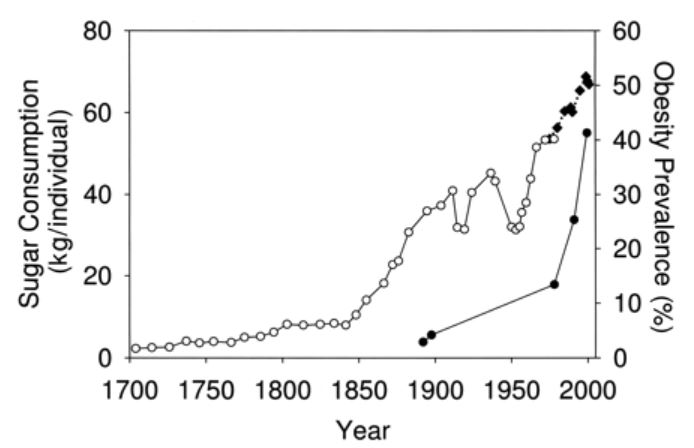 Figure 2, Reference 8, Correlation Between the Rise in Sugar Consumption and Obesity

When Yudkin spoke out about the research and information of the study in 1972, the sugar industry proceeded to mock him and call his research “science fiction” [9].

One of the scientists in the study who was paid by the sugar industry, D. Mark Hegsted, went on to become the head of nutrition at the United States Department of Agriculture. In 1977, Hegsted helped to draft the federal government’s dietary guidelines [6].

Now, we know that Yudkin was correct because sugar consumption is linked to heart disease and obesity, and we now know sugar is more addictive than cocaine [10], but because of all the research during that time that was funded by the sugar industry, by the time Yudkin retired, no one believed him, and the damage was done.

The sugar industry was not satisfied. Even after Yudkin retired, they spend decades filling nutrition panels with pro-sugar scientists [11], and their years of research funding finally paid off when the FDA recommended, with the help of Hegsted, a low-fat diet in 1980.

Still galvanized by Eisenhower’s heart attack, Americans began to switch to a low-fat diet, but that was not good either. The problem with low-fat foods is that they taste horrible. So, manufactures fixed the taste by adding a ton of sugar [13]. Take another look at figure 2, above. Obesity rates skyrocketed when the FDA recommended a low-fat diet around 1980. The sugar industry-funded biased studies, ridiculed outspoken skeptics, and influenced FDA nutrition guidelines all to sell more sugar and make a profit. Collectively, Americans eat more than 11 million metric tons of sugar annually, more than any other nation [14].

Obesity and heart disease are not the only health issues that arise from a high-sugar, low fat-diet.

Dr. Robert Lustig, MD, University of California, San Francisco Professor of Pediatrics in the Division of Endocrinology, explored the adverse effects of this diet and noted excess sugar consumption plays a critical role in the development of obesity, type-2 diabetes, high blood pressure, and many types of cancer [15].

Today, these biased studies, which were funded by the sugar industry, stating high-fat diets are the culprit for the rise in obesity and heart disease, are still influencing health policy documents, even though they have been disproved in large unison [16].

Overall though, this is just another example of how large industries and corporations have been able to profit off American’s health. Potentially, two modern examples of this profiteering are the sugar substitutes Aspartame and Sucralose.